What's Coming Up at The Snake Pit? 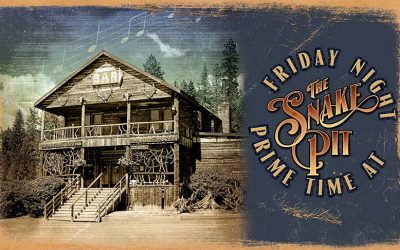 Prime Rib Specials every Friday starting at 4:00 pm — while it lasts! Then, starting at 6:00 pm, join us for live music by some popular local musicians.

END_OF_DOCUMENT_TOKEN_TO_BE_REPLACED 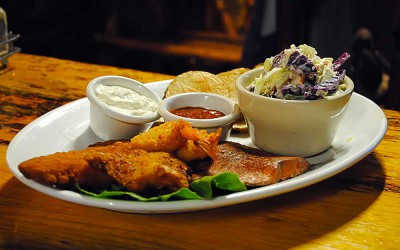 All You Can Eat Seafood

Join us every Saturday, now through Sept. 28!

The Snake Pit’s famous all-you-can-eat seafood buffet is back for the summer! Fill yourself up with house-smoked Alaskan sockeye salmon, beer-battered cod, butterflied shrimp, fried clams, fried oysters and….

END_OF_DOCUMENT_TOKEN_TO_BE_REPLACED 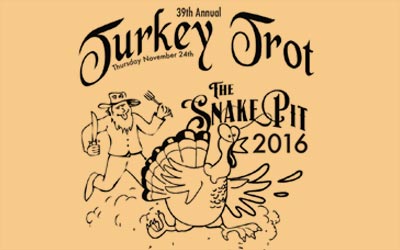 Coffee and snacks served from 8:30 am.

Run will start around 9 am or whenever people feel like running.

No entrance fee, but please bring a donation of cash or imperishable food for the Shoshone County Food Bank. Bring a prize if you would like to be a part of the potluck raffle.

Biscuits & Gravy and drinks will be available after the run.

⇒   CLICK HERE For More Details and TO REGISTER   ⇐

END_OF_DOCUMENT_TOKEN_TO_BE_REPLACED 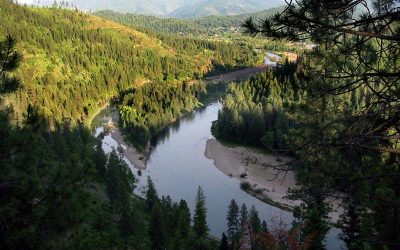 All proceeds will go to The Silver Valley Fuller Center

Celebrate the longest day of the year by joining the 19th annual Ride-the-Wall bike ride! The event will raise funds for the Silver Valley Fuller Center for Housing. Register online – the registration fee includes a T-shirt and a light meal including The Snake Pit’s house-smoked pulled pork.

END_OF_DOCUMENT_TOKEN_TO_BE_REPLACED 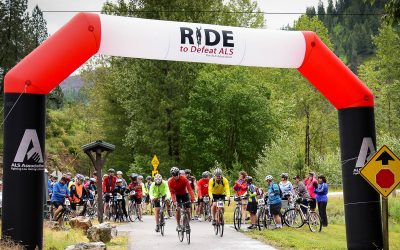 Welcome to our third annual Silver Valley Ride to Defeat ALS! The ride takes place in the spectacular historic, scenic Silver Valley and will be raising funds to fight Lou Gehrig’s disease.

END_OF_DOCUMENT_TOKEN_TO_BE_REPLACED

Enaville Booms, proclaimed the headline. The building of the Idaho Northern Railroad from Enaville to Murray, up the North Fork of the Coeur d’Alene in Shoshone County, back in 1908 caused a big boom in the spring of that year. This occurred in late March, when some 400 men were hard at work, clearing and grading the right of way for the new line. Labor camps were set up a mile apart for a distance of seven miles up the river from Enaville, and the construction company eventually had 2,000 men at work scattered along the 30 miles from Enaville to Murray. The crews grew as fast as the snow melted that spring. The Wardner news, in its edition of March 28, 1908, relates the story with the aforementioned headline. “If anyone wants to see a booming town and one that bids fair to make the far-famed city of Taft, Montana, take a back seat, they only need to go down to Enaville at the west side of the famed Coeur d’Alene Mining District where a few short weeks ago was a barren piece of lowlands is today a bustling little community of businessmen and laborers and soldiers of fortune.

The page you requested could not be found. Try refining your search, or use the navigation above to locate the post.

DINING ROOM NOW OPEN 11am to 8 pm  (no breakfast) – Updates on Facebook.