Our Story – The Snake Pit

The Snake Pit, known over 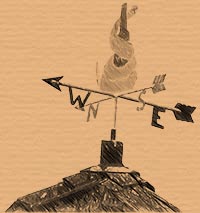 the years as the Enaville Resort, Josie’s, Clark Hotel and many other names, has been a landmark for over 135 years.

Located at the fork of the Coeur d’Alene river, the Snake Pit has served as a boomtown bar, railroad layover, hotel, house of ill repute and starting point for loggers and miners of yesteryear.

Today….the Snake Pit blends the new with the old in providing you with the finest….meeting old friends and new in the rustic atmosphere while enjoying your favorite food and drink.

How The Snake Pit Got Its Name

The naming of the Snake Pit has as many interesting stories as there are people, not to mention a history as long as your arm. Josie and Al Bates took over the Snake Pit in 1954. It had also been called The Clark Hotel. John and Alice Clark ran the hotel from the early 1900s to the early 1940s. They sold it to the Tomherlins, then it was sold to the Southwicks, who ran it in the early 50s.

Josie and Al Bates took over the Snake Pit in 1954. Josie came up with the ‘Enaville Resort’ name to make the place sound more respectable when she finally got around to applying for a liquor license. During the 1974 flood, they tied boats up at the foot of the steps (water was that high) and took pictures to send to Boise—to make the place look like a real resort.

An old-timer mentioned they used to call the “girls of the morning” snakes.

Before there was indoor plumbing, the outdoor ‘privies’ were out back near a swampy area. People used to see water snakes. One customer says they would catch ‘em and put them in a glass enclosure and bring them inside from time to time.

There was also a murder/suicide here. A male customer shot a gal, then killed himself. Another longtime resident remembers getting off the train from Kellogg to transfer to a train going up the North Fork. He came over to get a bit to eat and found there was a fellow lying at the bottom of the stairs who had been knifed. He remembers people were literally stepping over the corpse to get up and down the stairs.

The Enaville Resort was of course located in Enaville, which was named for a railroad crewman’s wife who was also the postmistress at the time. Her name was Ena. 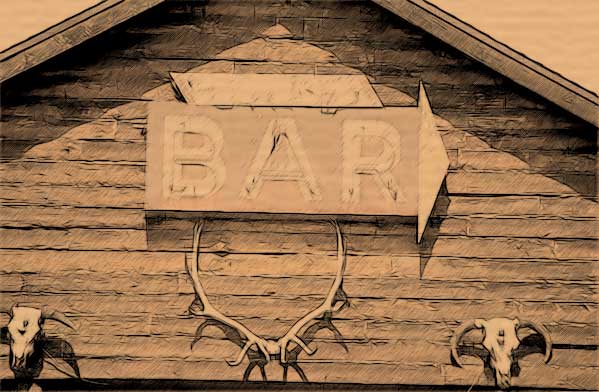 A Little History of the Snake Pit

There was a fire of a “suspicious nature” on New Year’s Eve of 1911. The business just kept going on as a rebuild was going on.

“The Snake Pit serves as a hotel, railroad layover, and…a few girls…if you look at the façade, you will see 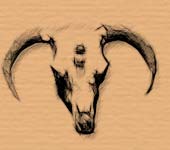 where horns are on it. The skull of a bull has two red light bulbs for eyes. Guess who was available when the eyes lit up? (I didn’t know this until about 1990, and a person told me. I got up in the attic and sure enough, an electric cord ran to a switch in the front room upstairs! )”

In the early days, Enaville was a transportation center for railroaders, miners and loggers. It was also a railroad changeover, important for early log drives. An old timer names Warren Van says he could watch logs sink when they hit the south fork water. Mine waste made the logs very slippery to ride, and the tailings were so heavy at times that it sank the logs.

Enaville over the years was considered the Gateway to the Upper North Fork. It was settled by Finlanders.

The Enaville post office sorted all the mail for the hundreds of young workers up the upper North Fork working in CCC camps.

The paintings in the place are by Joe Breckenridge, known as the “fastest artist in the West.” He did many! He used cheap paint and some on the wall board have faded and been covered over. Breckenridge was given permission to reproduce C.M Russell’s paintings. 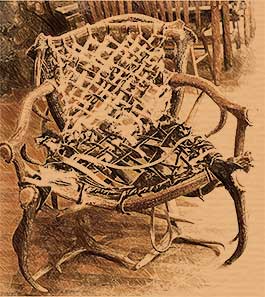 The unique furniture in the Snake Pit was built by a man of the name of Equil in the mid to late 1950s. He would work on one piece till it was finished. He spent his summers looking for wood and had a cabin behind the place where he worked on the various pieces. Upstairs, (closed to the public) we have beds, dressers, chairs and other pieces also built by him.

Josie started in the mid-1950s. The place was in pretty bad shape, and she wanted to bring it up to snuff. Most items were donated by people who wanted to share their recollections with others.

The NASA pictures were taken by Josie’s son, Hank, who was a photographer for the Navy when the space program was in its infancy. He left some one-of-a-kind photos.

Mitzi the wonder dog was a fixture at the resort for years with her owner Don Krueger. Mitzi even had her own table.

The flooring is mostly bird-eye maple. It came out of a tavern called the Bungalow in Cataldo. One long-time resident remembered roller-skating during the week, then fighting and dancing on the weekend. Josie had the flooring installed in the early 1960s. 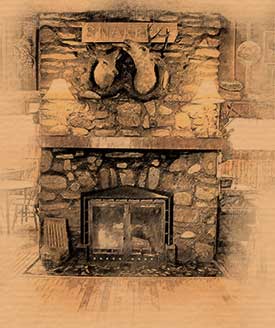 The fireplace was added by Al Bates. Everyone brought in a “pet rock” or two.

There’s a rock “heart” a ceramic “frog” and other pieces in the final work—including a piece of petrified wood from Montana.

Burls are large growths on trees. The one standing on the front porch is white
pine; the one hanging up is off a cedar tree.

The cedar burl was brought in by a deceased resident named Joe Paul, which he brought down the river in the early 1950s. Joe was a Canadian. His father was an Indian. Joe was a boxer, mined at the page, worked on a dairy farm and had teams of horses for delivering supplies to miners and loggers working on the North Fork. 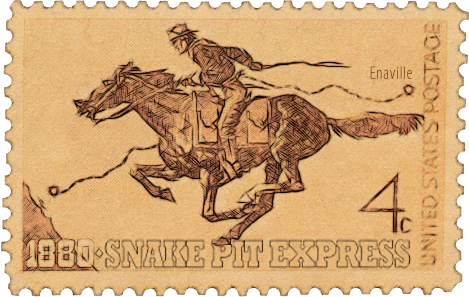 You have Successfully Subscribed!

DINING ROOM NOW OPEN 11am to 8 pm  (no breakfast) – Updates on Facebook.